Designed by Samuel Johnson the 1F was introduced in 1878 by the Midland Railway and the last one was withdrawn in 1966. It had a half cab and the last ones in service retained this “feature”. There is one, 41708 in preservation. 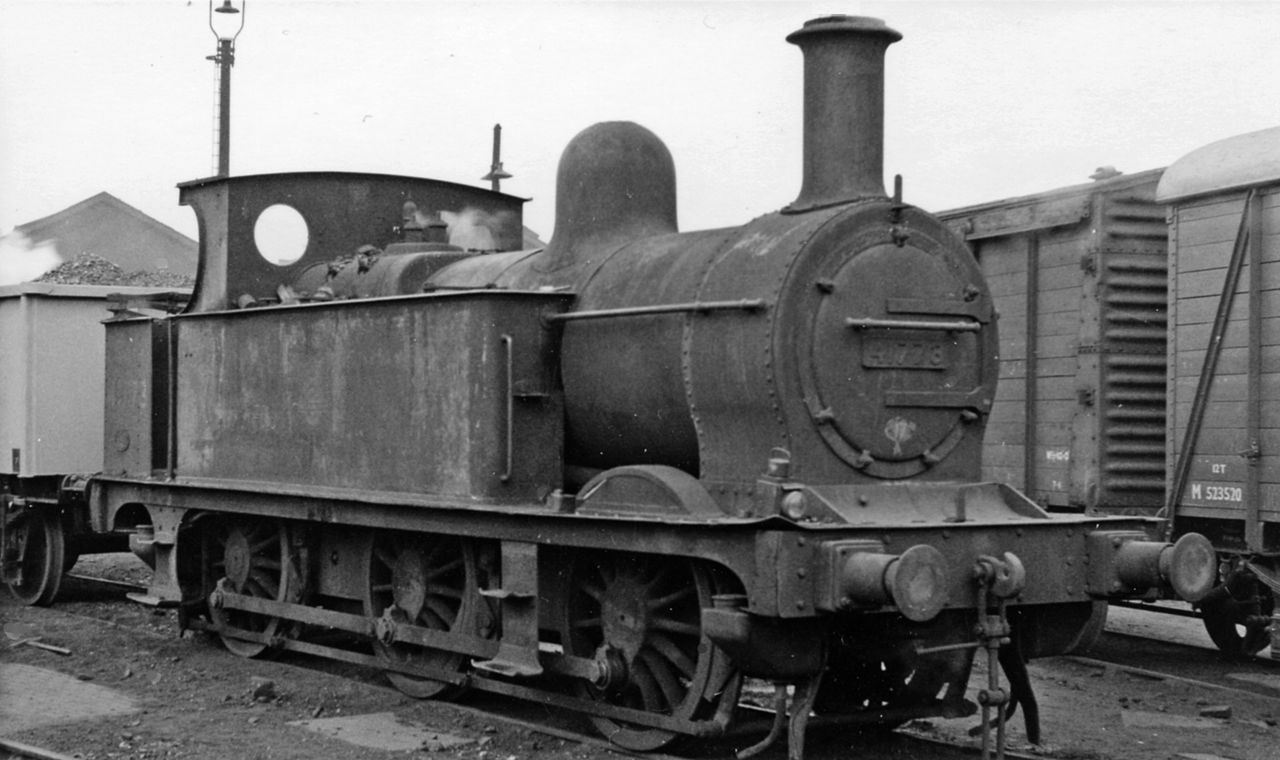 So a rebuilt 1f and a Jinty were very similar apart from the half cab.

So my purchase of a Triang Jinty modified by cutting off half of the cab is a fair representation of a Johnson 1F. 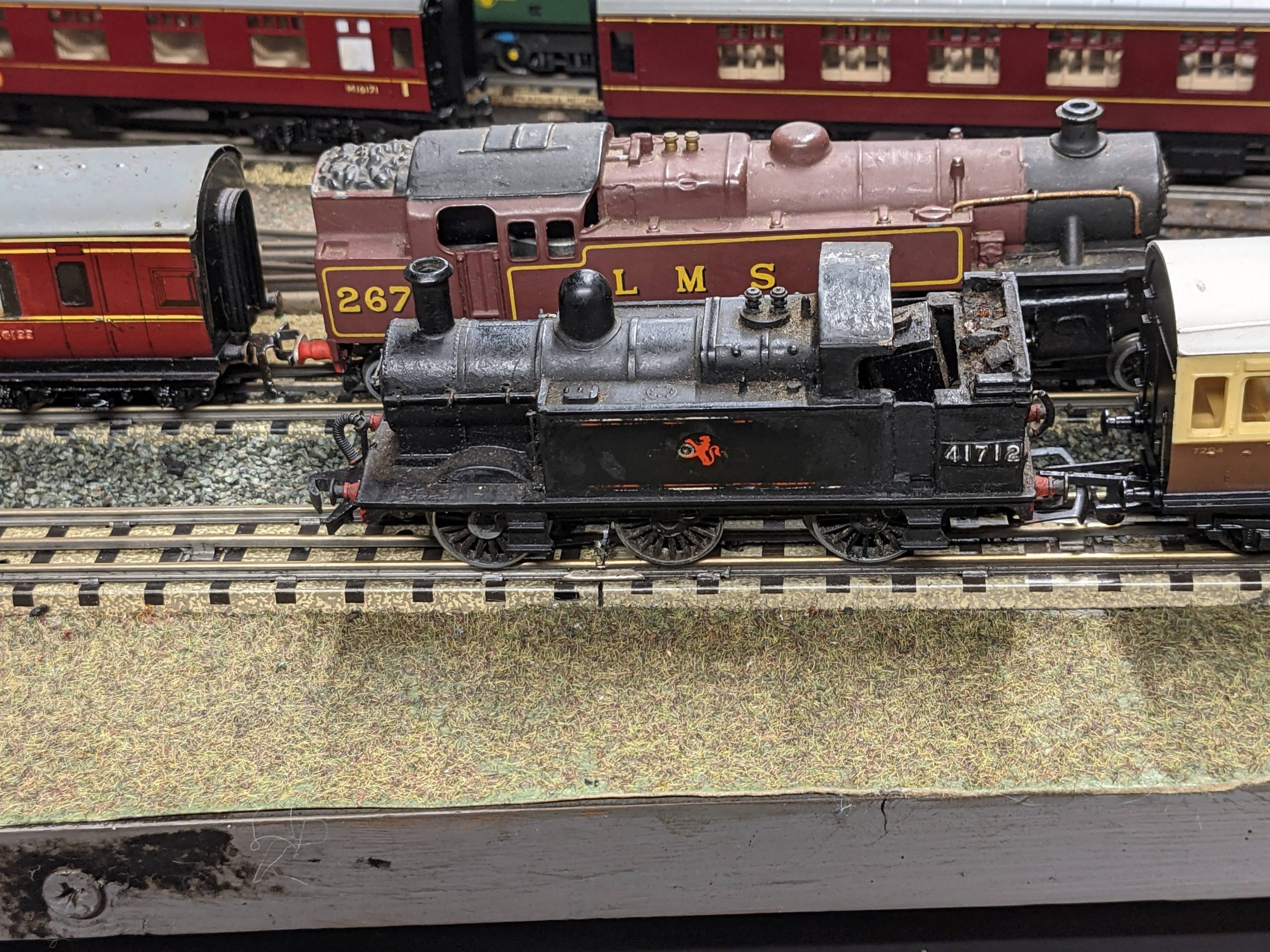 It has been converted to 3 rail using HD CoCo pickups and runs very well although like any plastic bodied conversion pulling power is not its strong point but ideal for a short goods or a 2 carriage branch line train. 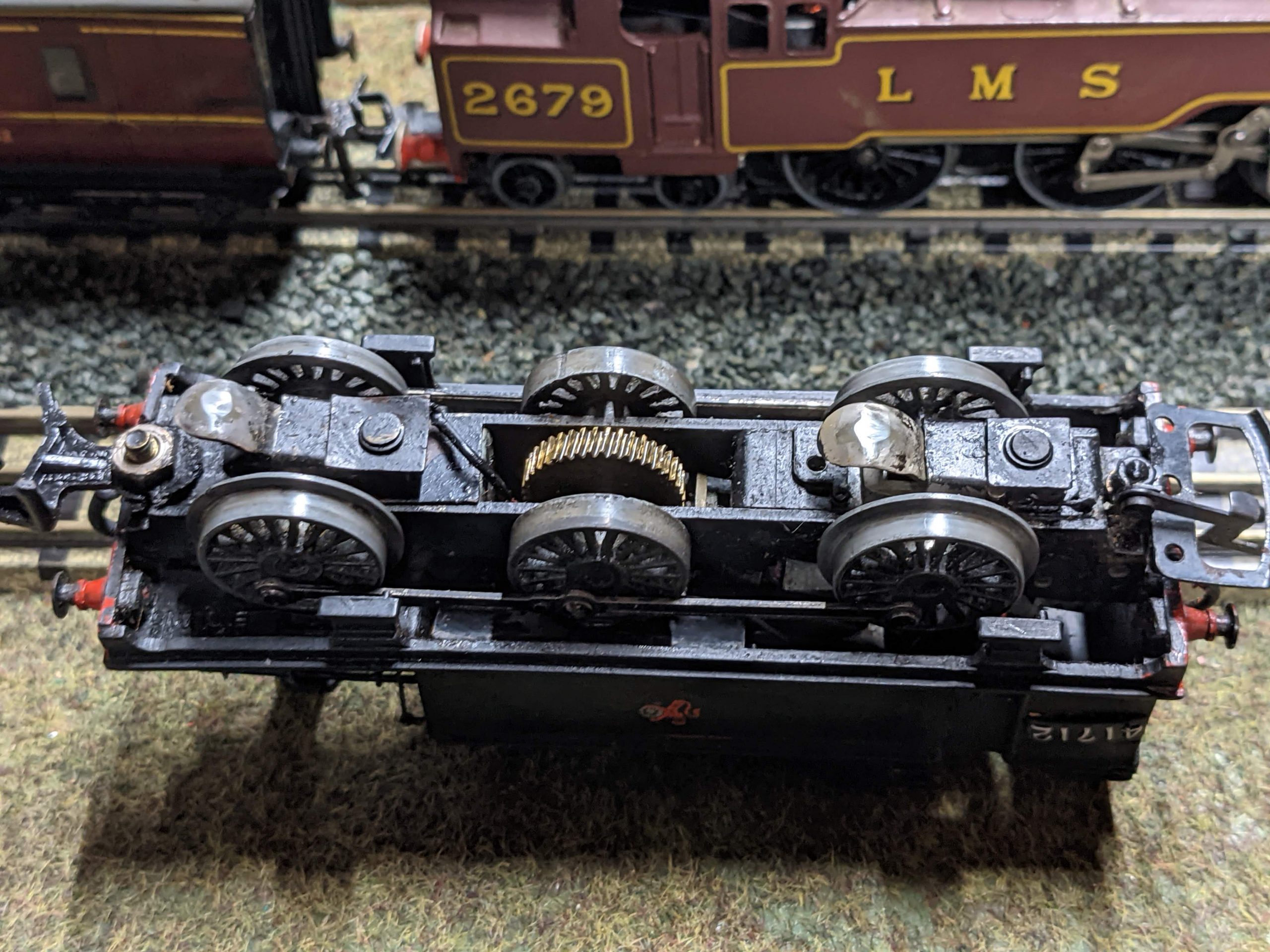 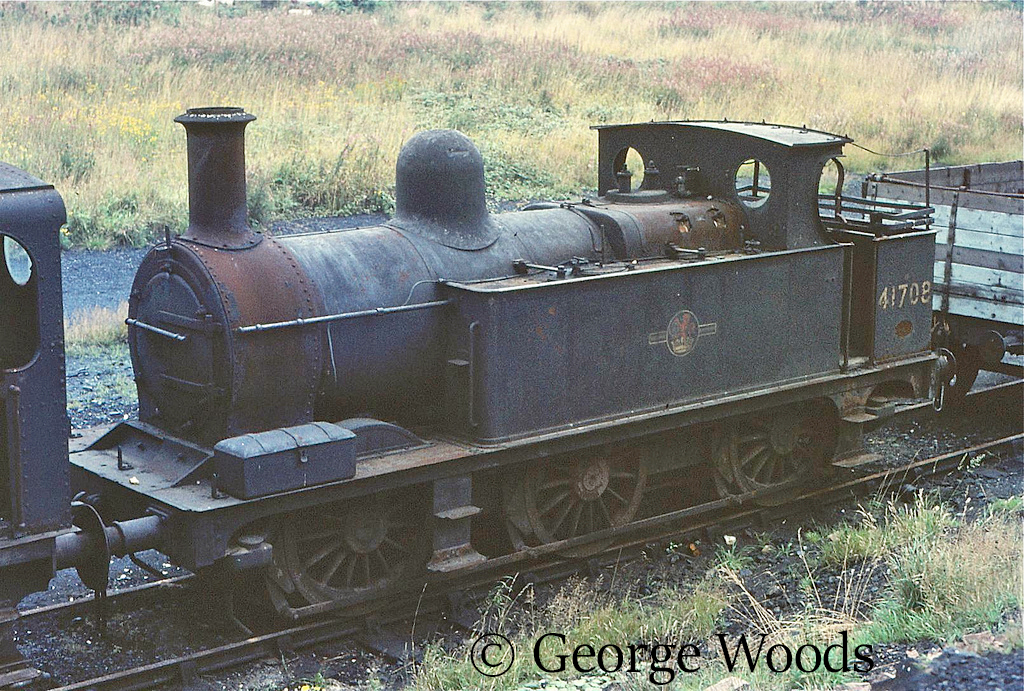 All in all a good purchase and nice little runner

One thought on “Johnson 1F”